A Glance Forward – The World after Coronavirus Part 2: Working after the Crisis 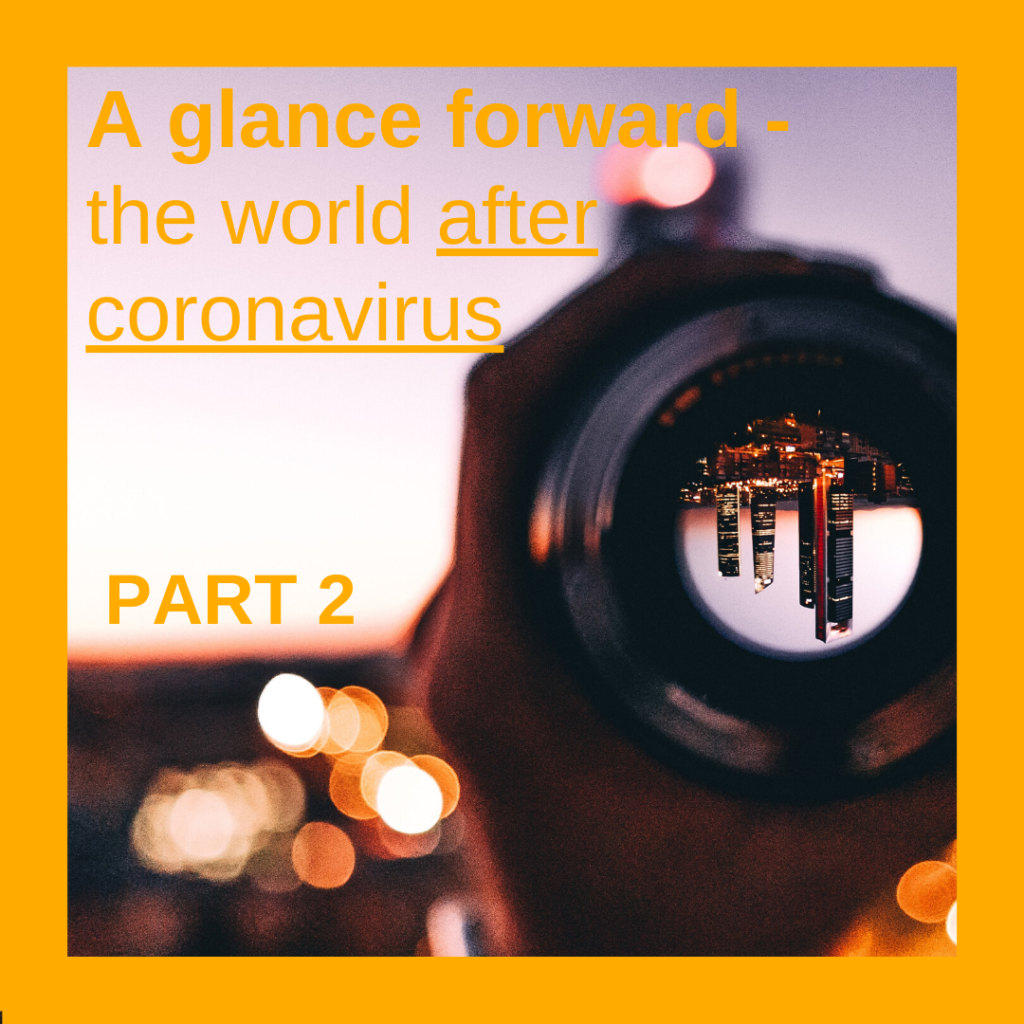 How will the near future look like? In how far will the Covid-19 pandemic affect our ways of living, working and interacting? In our blog-series “A Glance Forward – The World After Coronavirus” we will deal with possible consequences and opportunities that may appear in the future. In this second post, we want to provide an overview how working and cooperate culture might change due to the pandemic.

The Corona crisis came unexpectedly and hit markets that had previously appeared healthy in substance. Unlike the 2008 financial crisis, the problem was not home-made – and it hit the real economy. The society was confronted with a massive supply crisis. People wanted to work and consume, but factories, shops and restaurants were closed, supply chains interrupted. The Corona crisis was an extraordinary event in terms of its force and scope. Even in growth markets and completely healthy companies the bubble of their own invulnerability was burst. It would be absurd to keep a company in a permanent state of alarm in order to be prepared precisely for the unlikely event of such an event. However, serious changes often cast their shadows: not visibly, but indirectly, in the form of weak signals. Therefore, anyone who was paying attention had already recognized before Corona that a new kind of economy was on the horizon: that digitization was causing industries to whirl around, that unlimited growth and the solution to the climate crisis would be impossible to match, that young generations had completely different ideas about successful careers. In short: things cannot go on as they are.

Agility is an attitude

The Corona crisis suddenly changed everything: toilet paper was suddenly in demand like never before, and the demand for face masks brought explosive demand from long-established rubber band producers. In addition, the imbalances in supply and demand led to unusual shifts: Formula 1 manufacturer McLaren was building ventilators instead of engines, manufacturer of spirits switched to sanitizer, luxury manufacturers such as Gucci, Armani and Prada were suddenly producing face masks, protective suits and disinfectants, and McDonald’s was placing its compulsively idle employees in the service of food retailers, where they were desperately seeking reinforcements.

When everything is thrown together and nothing seems certain any more, rapid reaction patterns are called for, pragmatic action, taking unusual paths. The crisis made it clear how fragile our systems are and how fatal it can be to rely on established processes. But also: how flexible people are. Because the crisis showed that too:

It is not the organizational structures that are the decisive factor, but a management culture that allows freedom and relies on the competence of the employees. Agility is not a final result, nor a structural state, but an attitude. The dynamics of the world derive from its unpredictability. What will be needed in the time after Corona is not more knowledge, but rather talent, courage and pioneering spirit.

Resilience is more important than efficiency

Situations that cannot be explained with cause-and-effect principles lead the executive floors of even the best-run companies onto brittle terrain. In the search for clarity, sophisticated planning, budgeting and production models are brought to life and hosts of employees are assigned to them. The mission is always the same: to ensure future viability by perfecting the previous approach. As understandable as it is to focus on efficiency and restructuring in uncertain markets and fluctuating economic cycles, it is also short-sighted. The hot Corona-bomb showed: the ability to survive, depends on apparently unnecessary abundance, on intermediate storage, detours, redundancies. Diversity instead of streamlining.

Home Office and remote meetings aren’t that bad at all

What had been under discussion for years suddenly became relevant due to the Corona restrictions and lockdowns: the end of compulsory attendance in the corporate world. Corona proved to be a test bed for the New Work – and showed how steep the learning curve of companies can be in some cases. Online meetings and webinars were tested in a hurry, and it quickly became clear that the decisive factor for success is not so much technology as for changing social behavior.

The quick implementation of Home office solutions is accompanied by a crash course in the use of technology. While the online meeting service Zoom had about 10 million users daily at the beginning of the year, by April it had already reached 200 million. The forced isolation puts an end to long cherished ideological issues. While working at home was avoided for years because of trust issues between managers and employees, it has now become a reality overnight. This crash course has many side effects: More and more can be imagined digitally. The use of digital whiteboards or automated research processes is no longer a problem. The crisis is the strongest digitalization catalyst we have seen so far.

After the Corona-home-office-marathon, offices will not be closed en masse or space reduced. Rather, new working models have been agreed upon and have become a standard operation. This has also highlighted the need to catch up in terms of competence and culture – and with it a number of to-dos in the area of HR and organizational development. Technologies that were taken for granted, but were still considered exotic in many companies, have now been introduced and are being further optimized – and will not disappear in the future.

The pandemic as a wakening call for innovation

For the time after Corona, it will become clear that many new things should be tried and approved again and again in the area of new working models. The spontaneous transformation not only boosted our ability to work from the kitchen table at home, it also made us very aware of what we missed at the office – and what we didn’t. On the contrary: only since then, there has been a real sensitivity to what modern offices can and must achieve and what we need to be productive – individually, for ourselves and in collaboration with others.

The Corona crisis made clear that even seemingly invulnerable companies should never be lulled into the false sense of security of being immune to disruption. Companies that want to emerge stronger from this crisis therefore need to have willingness and confidence to actively shape the future. Challenging times are always a fertile ground for fresh ideas – in this sense, the crisis was also the beginning of an almost prototypical period of awakening. It may sound paradoxical, but it is important to think and act courageously at this time and drive innovations further. 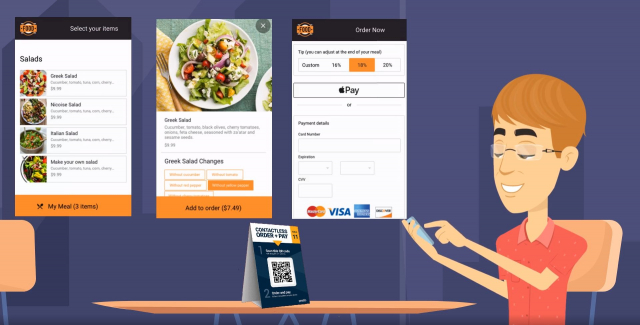 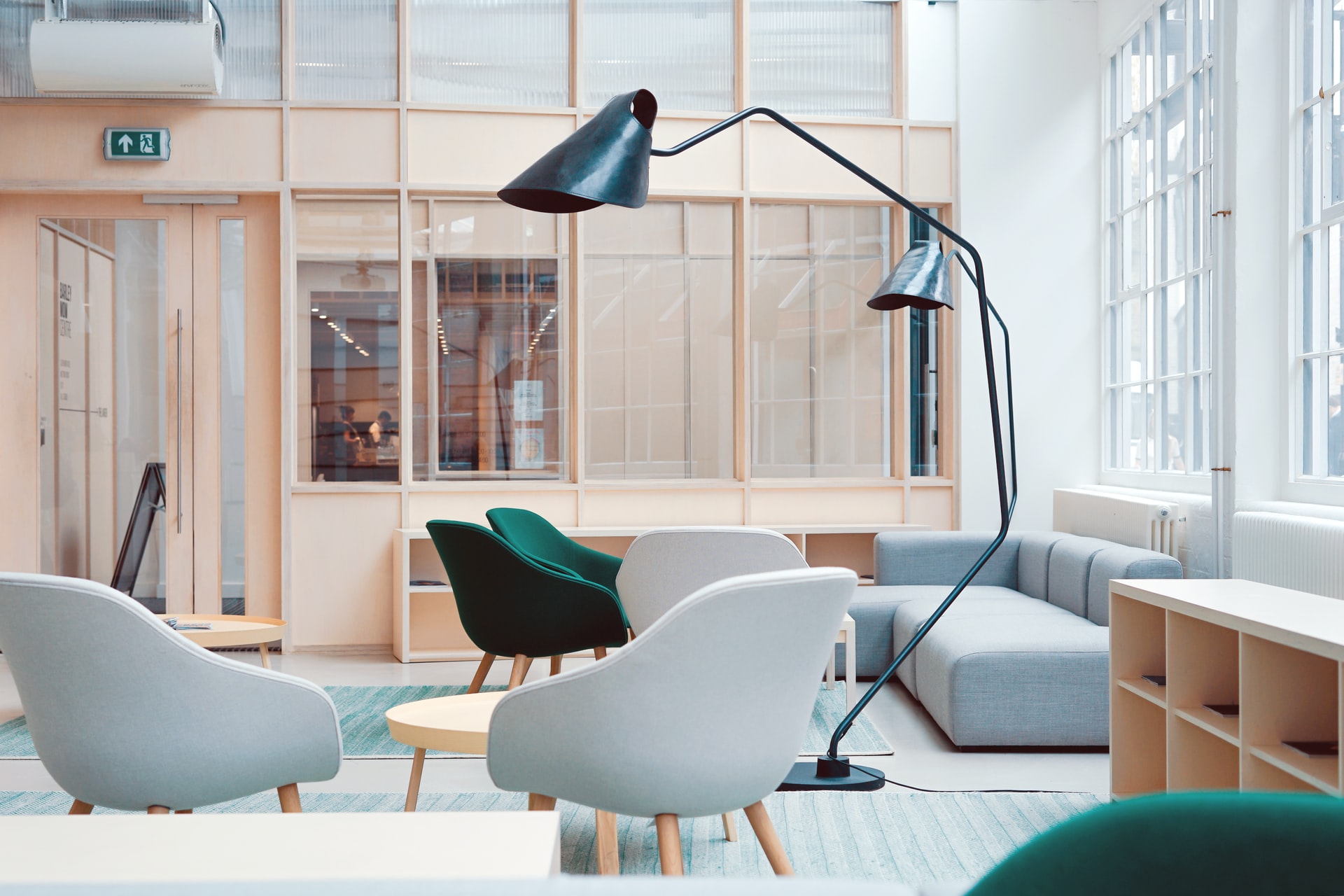 SPACE AS A SERVICE 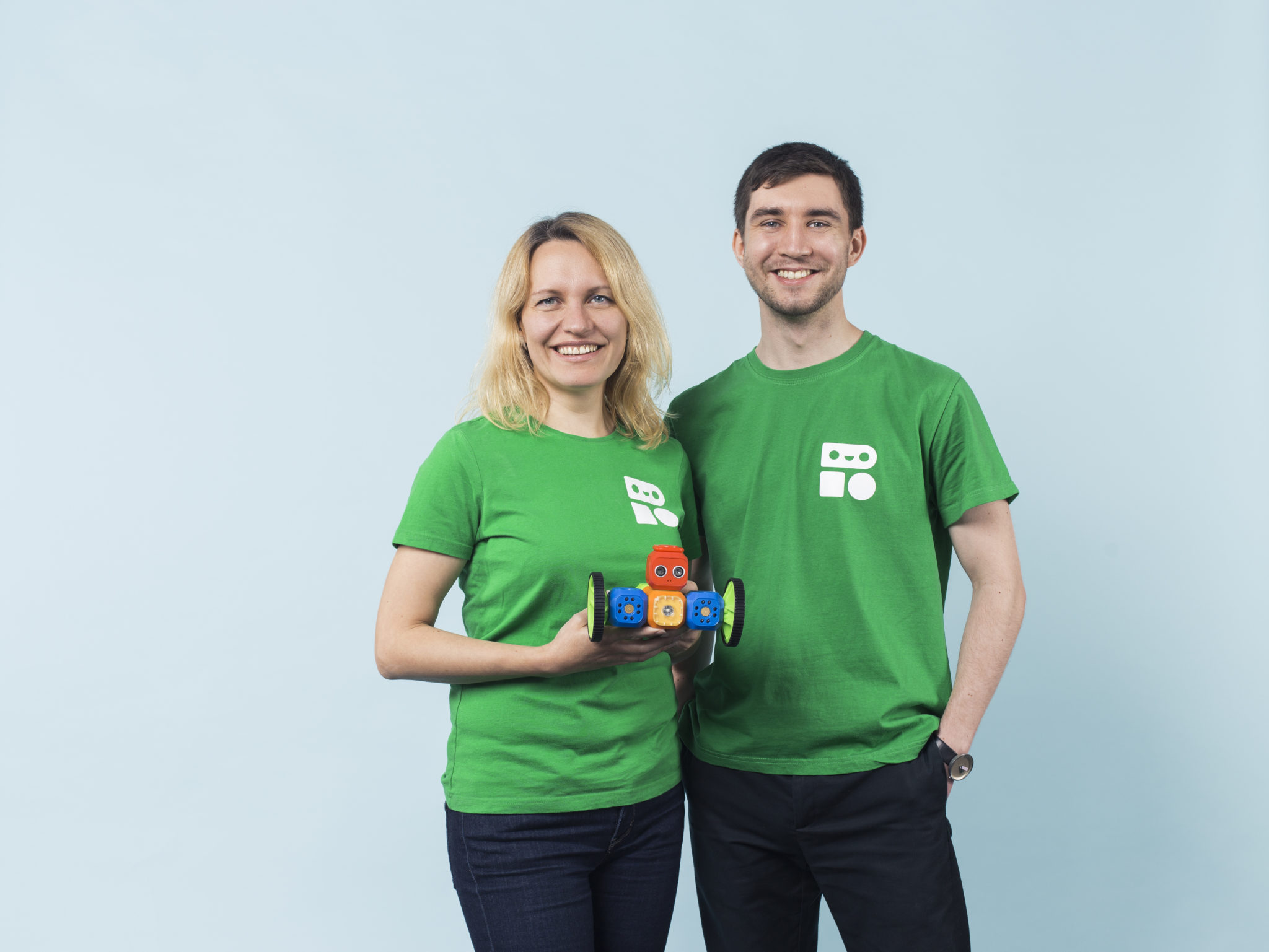 START-UPS MADE IN AUSTRIA: ROBO WUNDERKIND